The Story Behind the Park

Trinity Lutheran Church Endowment Foundation, a non-profit formed in 1976, purchased the 0.6-acre lot at the corner of 4th & St. Joseph Streets in 2005. Although the Foundation did not have specific plans for the property, it felt the land, which had a historic tie to Trinity Lutheran Church, could possibly play a strategic role in the church’s future.

St. John’s Lutheran Church built on that corner in 1918. Eventually the congregation became Trinity Lutheran Church and moved across the alley to its present location on Kansas City Street in 1946. 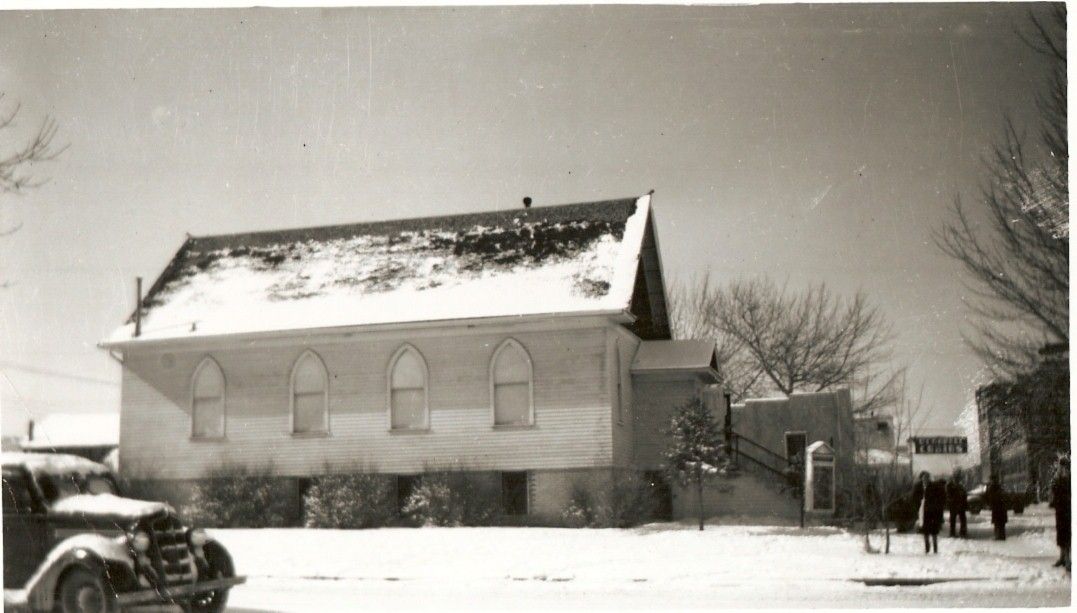 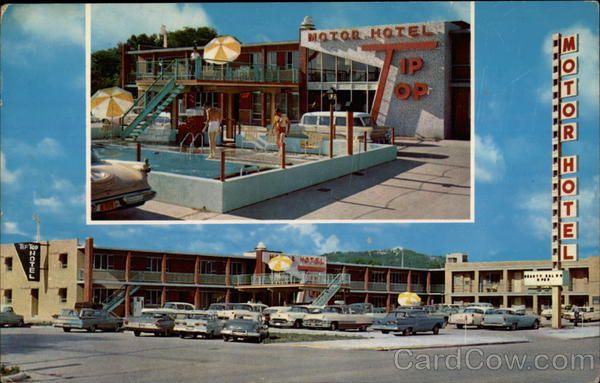 A developer bought the Tip Top and in 2003 announced plans to build a 10-story, all-glass office and retail building called Emerald Tower on the site. The developer demolished the hotel in 2004 to make way for his project. However, later that year the developer abandoned his plans leaving a vacant lot at the corner of 4th & St. Joe.

After purchasing the prime downtown property, the Foundation held on to it several years, leaving it undeveloped and giving it minimal maintenance which consisted of using herbicides to keep the weeds down.

Around 2009 the idea of building a park came about as a way to develop the lot that would minimize the cost of construction and ongoing care of the property. During the planning process Foundation member Ken Steinken was working on a writing project about increased flooding of communities along the Des Plaines River near Chicago.

During an interview Gerould Wilhelm of the Conservation Design Forum explained that expanding development, which covers the naturally porous earth with pavement and rooftops, is a main cause of the flooding. An alternative design approach, which strives for zero runoff, can help reduce the problem 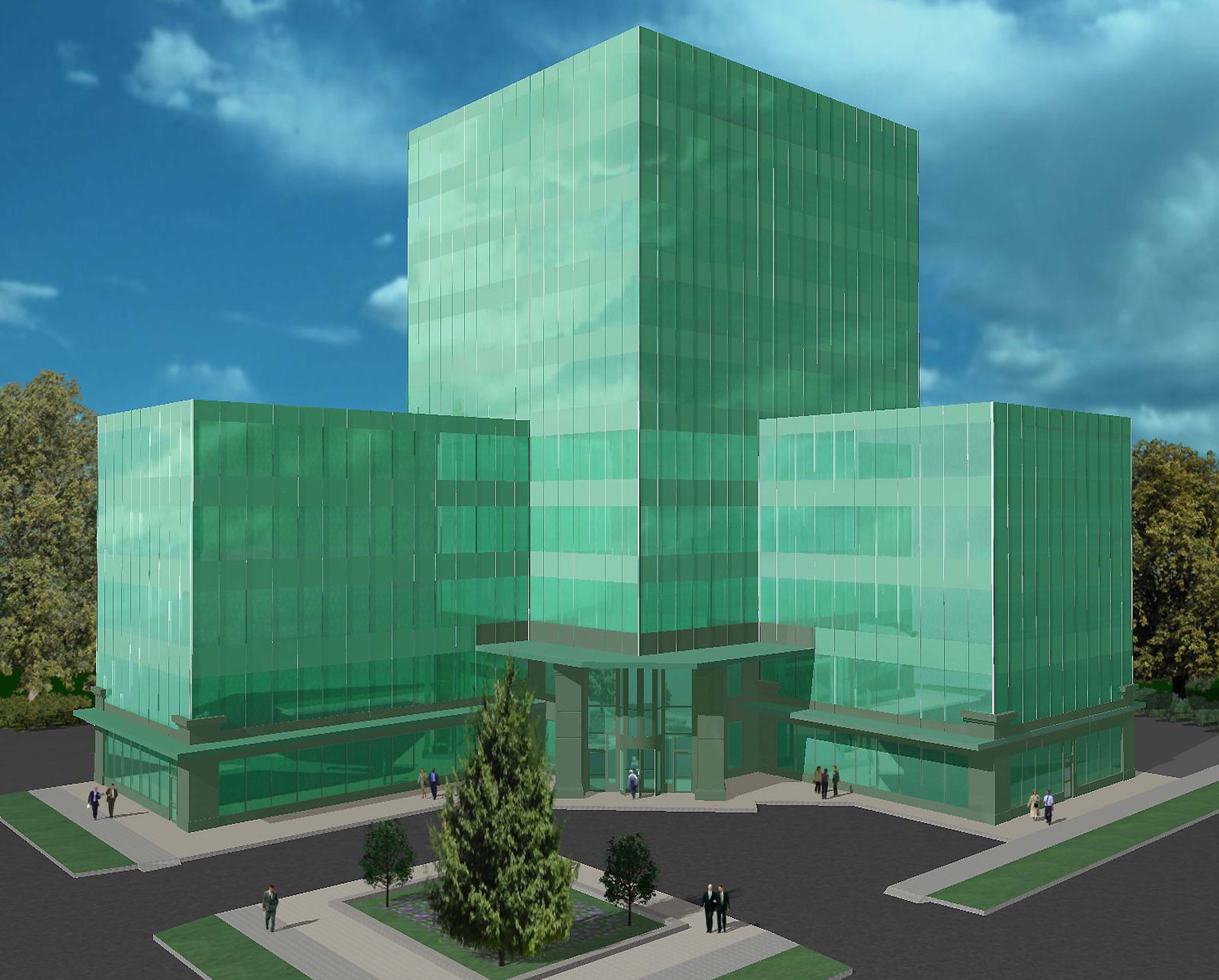 “When rain falls, two things can happen. It can infiltrate the soil and become a blessing to local life. Or it can run off and leave where it fell bereft of its benefit, and become a liability to life and property downstream.” 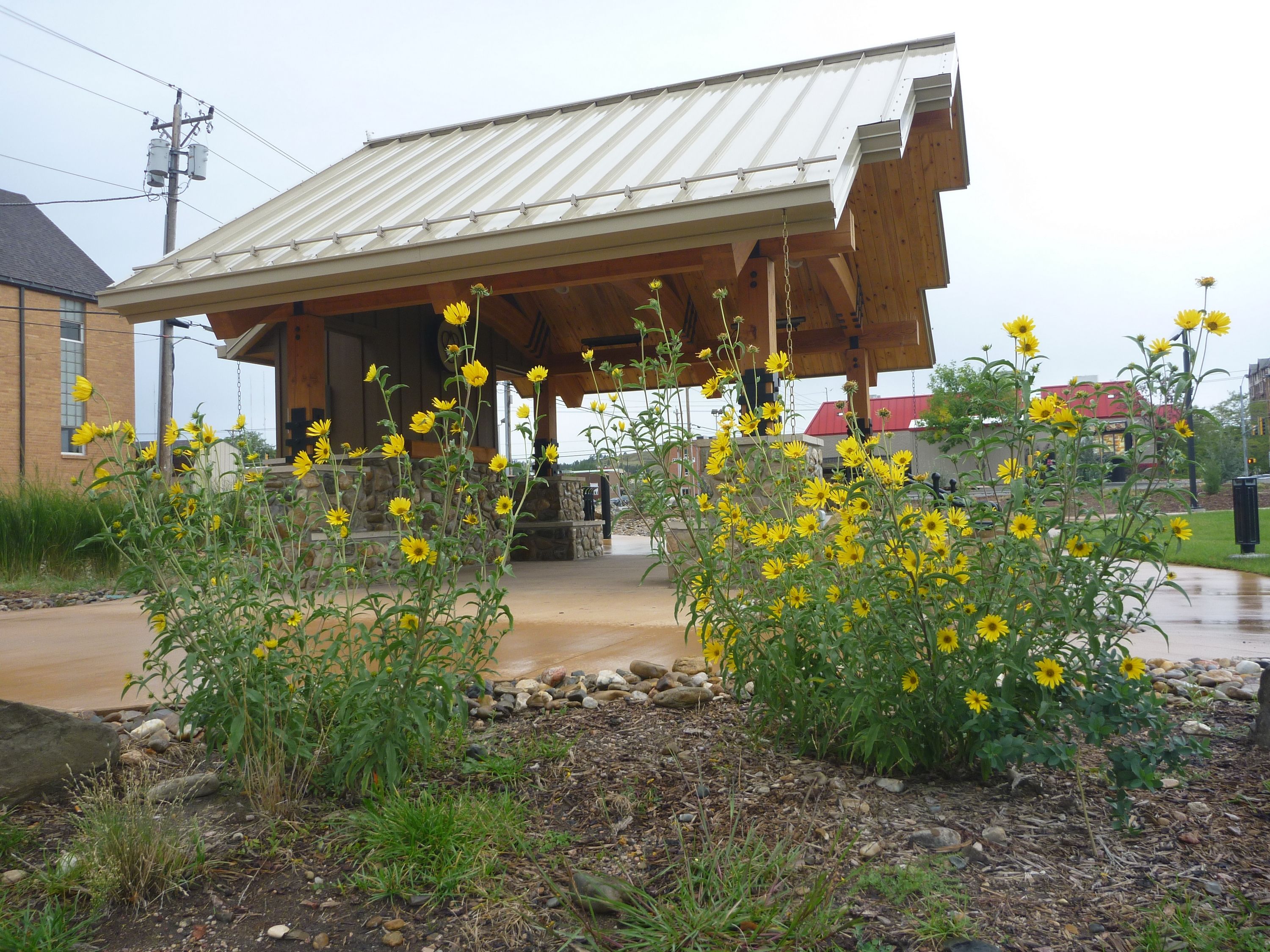 Stormwater from nearly two-thirds of the city block naturally flows into the property the Foundation had bought. Heavy rains carved channels through the lot and left standing water in low-lying areas.

One day Steinken was standing at the corner of the park where runoff enters, thinking about someone’s suggestion to install curbing to divert the stormwater and then remembering a recent discussion about putting in a sprinkler system to water the park. He suddenly recalled Wilhelm’s words and wondered, “Why would we prevent that free blessing from coming into the park and then pay to install and run a sprinkler system?”

That opened the way to create the park guided by the principle: to find ways to work with nature instead of against it. It drove the design process, which incorporated sustainable landscaping, low impact stormwater management, native plantscaping, and onsite solar power generation. It led to the park being “More than a pretty place” with over a dozen different sustainability features.

It also generated the idea that the park would be a model of thoughtful stewardship of the planet and that it would actively encourage others live sustainably.

Additionally because of the park’s location it would contribute to the ongoing revitalization of downtown Rapid City and help carry that momentum east of 5th Street. It would provide a natural, peaceful space where people could stroll, sit, meditate or pray. And its shelter and large open space could host outdoor gatherings.

All these elements would serve to fulfill the park’s overall mission: To challenge us to reflect on how we relate to God, one another and the planet.

Breaking down the name...

(605) 389-3448
This email address is being protected from spambots. You need JavaScript enabled to view it.